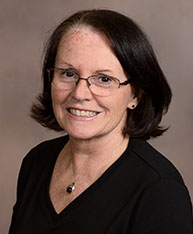 Jackie Steinmetz grew up in Morton, PA, and graduated from Ridley High School.  She earned a B.S. in elementary education from Mansfield State College and took post graduate courses at Temple University and Penn State University. She became a member of Westminster Presbyterian Church in 1981 and has served as a Sunday school teacher, Vacation Bible School Preschool director, Christian Education committee member, deacon, and Chancel Choir member. She’s also been a part of two different church dinner groups for more than 35 years. As the chairperson of the preschool board, Jackie started Westminster’s Preschool in January 1994, and in 1998 she became the school’s director.

Jackie and her husband, Chip, have been married for 44 years and have two daughters and four grandchildren. She and Chip now live with two cats, Thumbs and Lexi, but have cared for many other cats over the years--mostly Siamese. During her free time, Jackie loves to go to her grandchildren’s sporting events, read, exercise, and spend happy times with her staff members at the preschool.

Meg is the Assistant Director and teacher for the 3-year-old T/Th class.

Before joining Westminster in 2022, Megan worked for Trinity Academy, The Malvern School and Living Water Christian School in Director and Teacher positions. She graduated from The Pennsylvania State University with a Bachelor’s Degree in Human Development and Family Studies, and is currently pursuing a M.Ed in Early Childhood Education at Arcadia University. She grew up in Sinking Spring, Pennsylvania. Megan and Michael live in Downingtown, and have five children: Gwenivere, Gracelynn, Blair, Brent and Brianna.  They also have two dogs and five chickens.  When not working, Megan enjoys being outdoors- hiking kayaking and exploring new places. 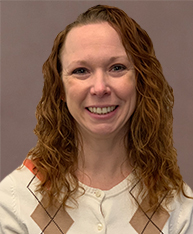 Angela is the Teacher's Aide for the Young 3 Year Old Class. 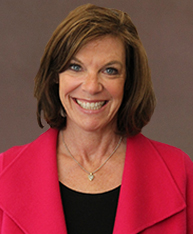 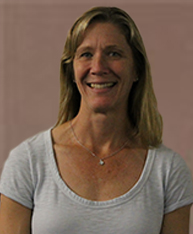 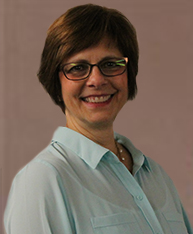 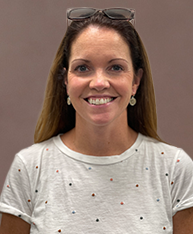 Ann Marie is the Teacher for the 3 year old Monday/Tuesday/Thursday Class.

Angela is the Teacher's Aide for the 3 Year Old Tuesday/Thursday/Friday Class.

Anne is the Teacher Aid for the 3-year-old M/W/F class.

Meg is the Teacher for the 3-year-old T/Th class. 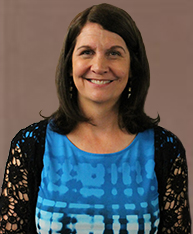 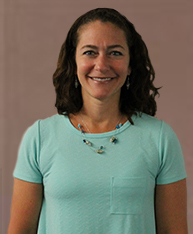 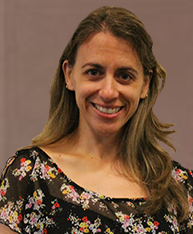 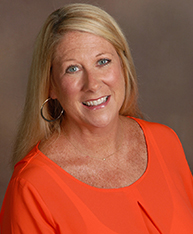 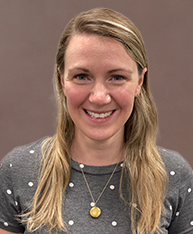 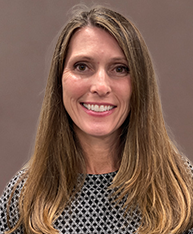 Suzanne is the Teacher's Aide for the 4 Year Old Tuesday-Friday Morning Class.

Stephanie is the teacher's aide for the PreK 4 year old Monday-Thursday class.

Candy is the Teacher's Aid for the Pre-K 4-year-old M/W/F class. 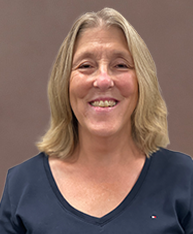 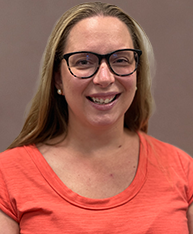 Meghan is the Teacher Aide for the Pre-K 4/5-year-old class M-Th.